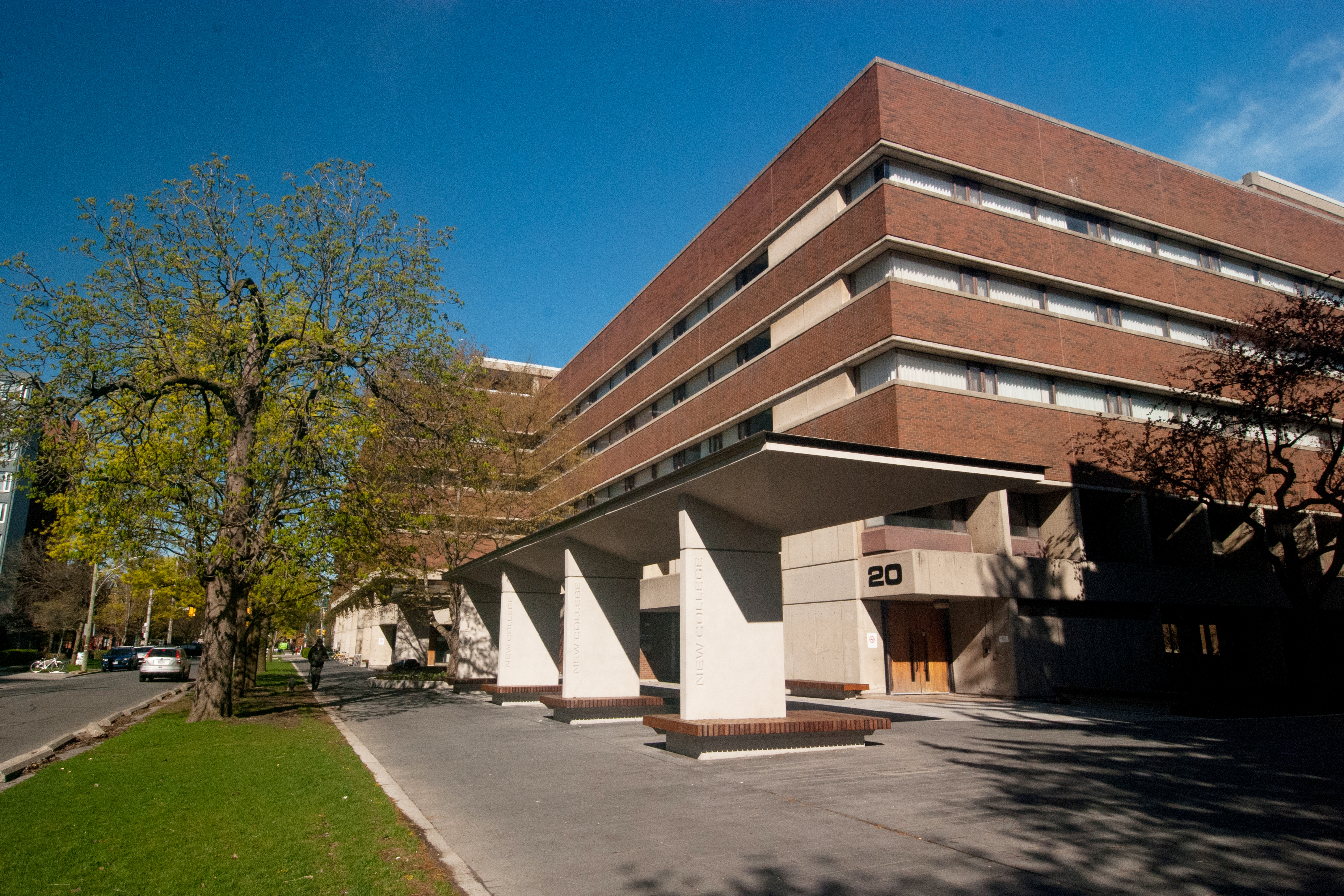 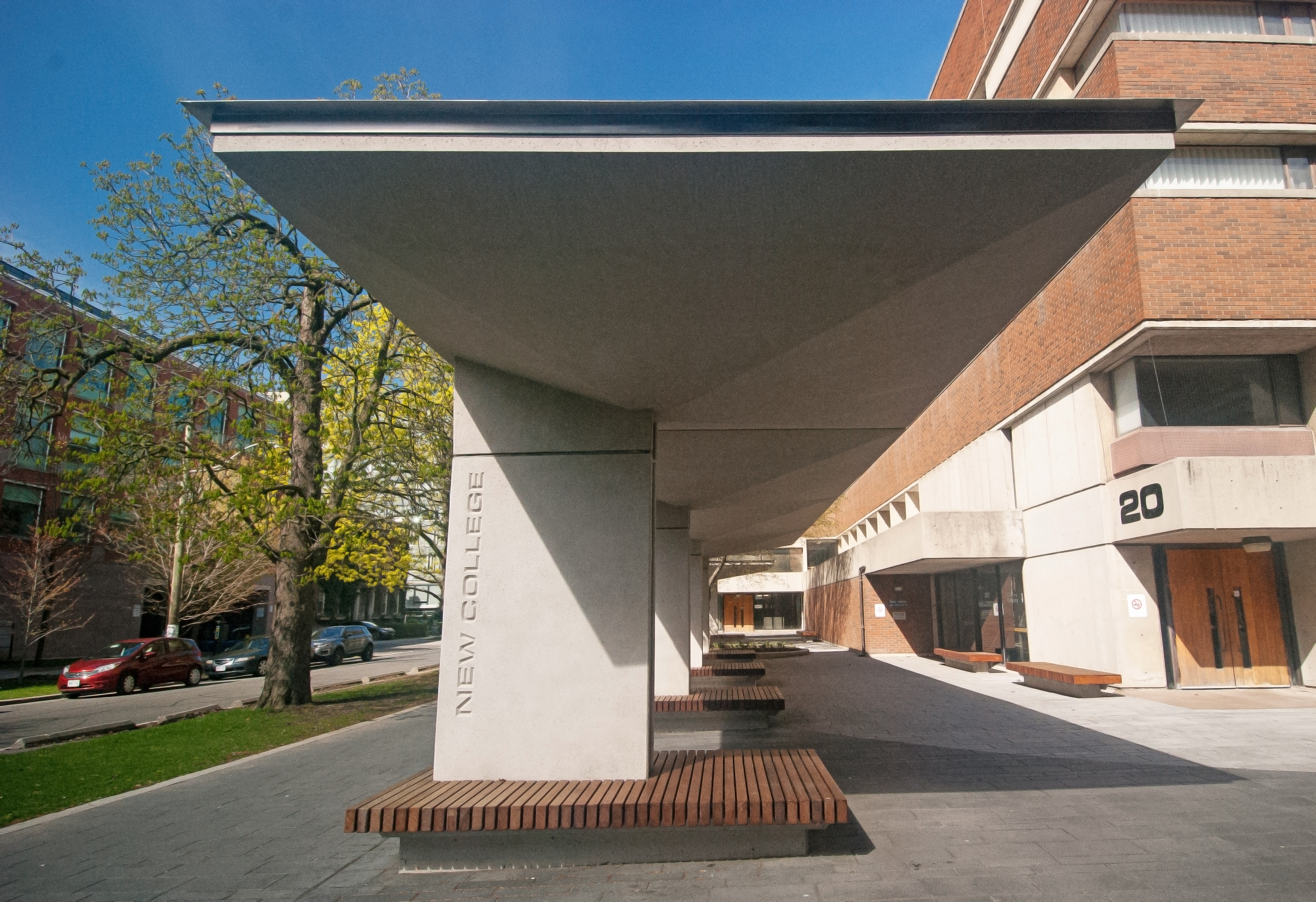 The Globe and Mail

“New College is best approached from the centre of the U of T campus. I recently did so by starting at Massey College, wandering through University College and Knox College, and ending up at New College – still fresh, and singularly not-Gothic. Its buildings are nonetheless college buildings, and they share many common characteristics with other college buildings. Descended from the medieval cloister, this building type has two faces: an inward and an outward – one relating to the buildings’ setting, the other creating a privileged world. It is this dual nature of the college building, simultaneously public and private, that New College expresses so well.

College courtyards form a sense of community and identity. They are reflective and contemplative spaces which always contain natural elements; when I think of the individual colleges, when I try to capture their identity, inevitably I picture their courtyards. I think of the picturesque, finely scaled Massey Courtyard; the aggregated enclosure and medievally-inclined University College; or the austere and deeply-held courtyards of Knox. The same is true here, but with the striking difference that New College has the only courtyard that contains not a garden, but a rolling landscape. In fact the landscape is not separated from the outside world; it flows openly through the courtyard and into the city. When I think of New College I think of something open and approachable.”